Well I finally bought an e-reader. A Kobo Touch to be precise. In all honesty it was with mixed emotions as part of me felt like I’d sold my book loving soul to the dark side of the digital revolution. But it was swiftly overridden by the excitement of getting a new gadget to play with.

I’ve outlined my thoughts about e-reading in a previous post and nothing much has changed even though I now have a Kobo. I will say however, that the immediacy of being able to get hold of books you want to read and  being able to preview books before you buy them is a definite bonus.  I know I could preview books before, but there is something quite nice about reading previews at any time of day and not awkwardly loitering around bookshops.

In terms of functionality, the Kobo Touch is pretty simple. I chose it because I much prefer the idea of turning page by touching the screen rather than pressing a button – it seems more instinctive and less like reading off a device. The e-reader can connect to the internet so you can download books straight to your e-reader wherever you are, and it also has extras (not officially supported by Kobo) such as Sudoku and Sketchpad for you to play presumably if you want a break from reading.

Kobo also has this thing called Reading Life which has stats and awards on your reading endeavours such as how long you read for, how many books completed, latest book downloaded etc which you can share on Facebook. It’s all a bit of fun, but at times inaccurate as mine seems to believe that I have five Suzanne Collins books in my library. I don’t. And it refuses to acknowledge that I have finished reading Drive by James   Sallis. Strange.

That aside, a good thing about the Kobo is that the battery holds up very well. I thought that long stints of reading would require a charge midway through but so far it hasn’t. In the two weeks since I have bought the e-reader, I have only charged it once and that was to set it up.

I don’t think that my Kobo will completely replace my print editions but for the moment I am really enjoying it and I’m looking forward to going on holiday and not having to struggle to decide which book to take with me. Now I can take as many as I like. 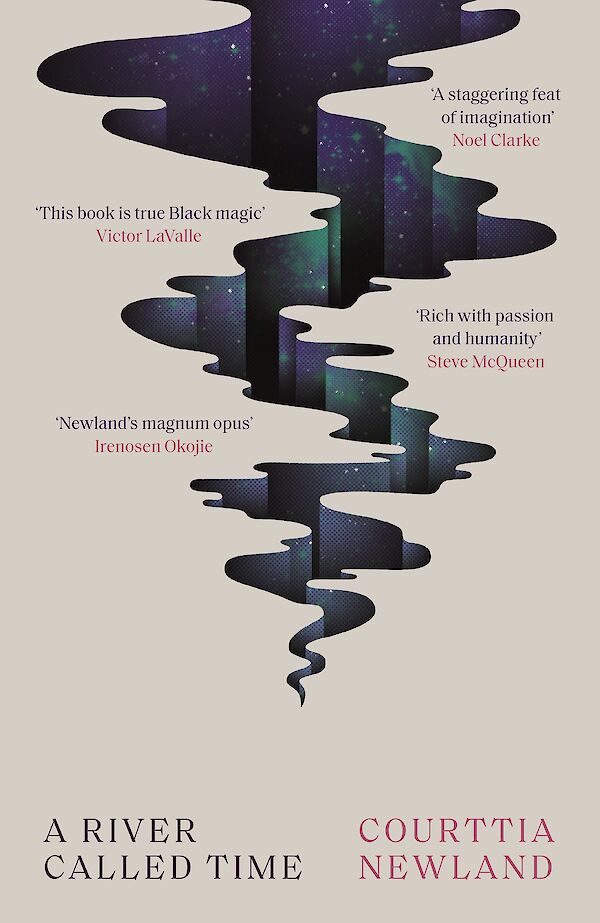