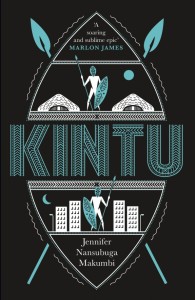 Dubbed the great Ugandan novel, Kintu is an epic tale of a familial curse that is passed down through generations of one clan.

Kintu Kidda, Ppookino of Buddu Province in Buganda sets out on a journey to pledge allegiance to the new king or ‘kabaka, of Buganda. On route, he strikes his adopted son in anger which results in the boy’s death and subsequently unleashes a terrible curse upon Kintu and his family.

As the nation of Buganda becomes what we now know as Uganda, the Kintu curse also endures manifesting itself in tragedy, misfortune and more often than not mental illness. In an attempt to reconcile their past and ancestry, the remnants of Kintu’s family line reunite together and try to break the curse.

This is a very ambitious book using myth and folklore to chronicle different periods of Uganda’s history through a wide and eclectic cast of characters. It’s hard not to admire the sheer amount of research that must have gone into writing the novel. I thought the most interesting aspects of the novel was it’s exploration of mental illness – usually explained away as spirit possession or haunting by ancestral spirits, the fear and misconceptions surrounding the spread of HIV, and the tension between traditional beliefs and religion and Christianity and of course the role of patriarchy in Ugandan culture. At times I wondered if Makumbi was actually commenting on African issues as a whole, as the issues explored could easily be transplanted to another African country and still have the same resonance.

That said for all its strengths and beauty, I found Kintu to be a really challenging read, there’s only so much relentless trauma one can handle from page to page. And at times I had to put the book down to read something else that was a little lighter in subject matter. Despite this, there were moments of humour and the individual stories – which were mini books in themselves – were very engaging and it was hard not to continue on to finish the novel.

I would recommend Kintu especially if you are interested in African history, folklore and culture, but if you want something a little less thought provoking and lighter in concept then perhaps give this one a miss.

I had such a blast reading The Final Revival of Opal & Nev, a fantastic debut by Dawnie Walton. Due out next month, make sure you add this to your TBR list!
Hot chocolate in a new mug on a rainy day in the middle of a pineapple express. Happy days - thanks @broccolicontent
Really delighted to receive this swag bag from @broccolicontent, celebrating the launch of the Broccoli Book Club Community. It's really cheered up a miserable day! Now off to make a hot chocolate in my new mug!! Can't wait to dive into the booklist. Thank you @broccolicontent and @ariatupr
2020 was a bit of a bust for me where reading was concerned. My head was just not in the reading and blogging game. But I'm hopeful that 2021 will be much better, and here a few books that I'm looking forward to ☺️💜
Heading into the new year with the new novel by @courttia. #arivercalledtime is out in January 2021!
Quite possibly my favourite story of 2020 so far - the jury is still out - but if you don't get your life and read If I Don't Have You by @sareetadomingoauthor then I have no words.
Some exciting news...!!!!
More plot twists, more battles and EVEN MORE FIREBALLS!! Part 3 of the thrilling adventure that is the #EmilyKnight series by @abiolabello will not disappoint. Review link in bio
Just a small selection of the books I'm reading and have yet to read. Read more from the link in the bio. From Natives to Love in Colour, it's a pretty mixed bag. What are you reading ? 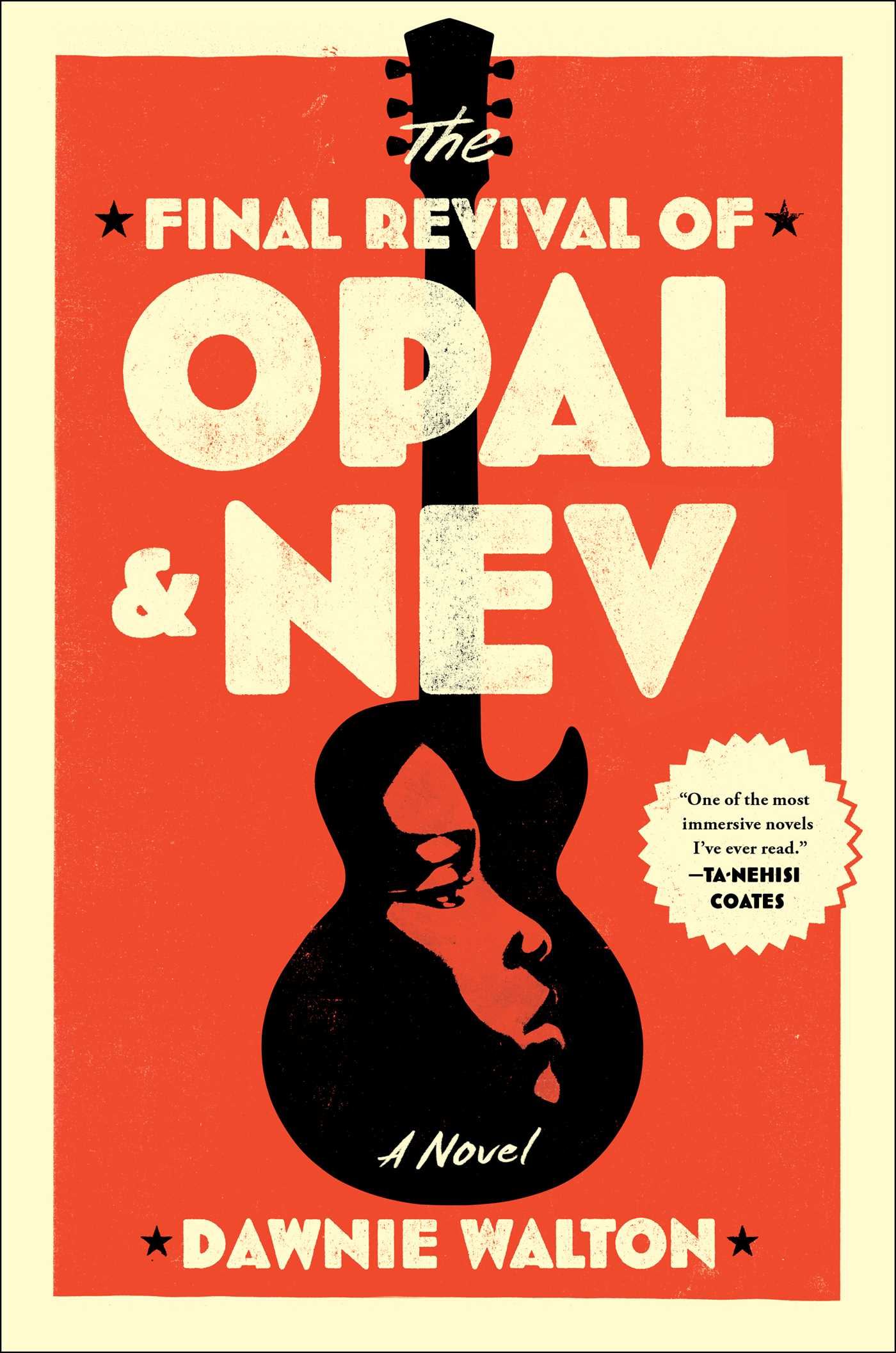