I made my way to the boardroom for the weekly team meeting held every Tuesday at 10 am or whenever it was most convenient for Sadie, the team manager. It wasn’t unusual for a meeting to be suddenly rescheduled because Sadie had an urgent meeting elsewhere, always off-site, and after which she would come back to the office with her white-blond hair freshly blow-dried and/or her nails freshly manicured and painted her usual shade of white pearl.

As I walked in, Sadie was already there tapping away on her phone, looking perfect as always in a white blazer and a pale pink blouse underneath. Her hair was gathered into a neat chignon with long tendrils gently framing her face. She looked up and regarded me carefully, taking in my white Converses, blue jeans, rolled up at the ankles, white tee shirt and my blue ankara-print three-quarter length jacket and matching headwrap.

“Nice headscarf” she said smirking slightly. “Very, er, ethnic”. I stared back at her trying to decide whether or not it was worth taking her on. It wasn’t, so I smiled sweetly back at her. “Thanks”, I said hoping I didn’t sound as insincere as I felt.

I took my seat as Martin, the Web manager hurried in. He stopped short when he saw me. “Oh hi Shelley” he said taking a seat next to me. “Sadie”
“Hey, Martin” I replied pouring myself a glass of water. “Water, anyone” I asked looking at them both. They shook their heads.

“So er is this a religious thing? Martin asked me gesturing at my headwrap.
“What?”, I asked genuinely puzzled.
“The head thingy…”
“Scarf” Sadie supplied helpfully, still with that smirk on her face.
“Yes, the scarf. Is it for religion that you’re wearing it?”
“You mean like a hijab?” I asked realising where this was going.
“Er, yes” Martin replied.
“No, it’s just a headwrap, just something to wrap my hair with. No big deal.” I said adding a note of reassurance to my tone. Why I didn’t know.
“Oh right. Because I mean if it was for religious reasons, I mean that would be perfectly fine…I mean….”
“Is there a policy in the staff handbook that says I can’t wear a headwrap for anything other than religious reasons?” I interrupted taking care to make my expression as neutral as possible.
“No er, well no…” he sputtered, the tips of his ears turning pink and his cheeks turning a deeper shade of pink than they already were, “Not at all”.
“Ok then, good”. I smiled sweetly hoping that would be the end of the matter. For crying out loud it was just a headwrap.

Other members of the team begin to trickle in, clasping coffee mugs and water bottles as their lives depended on it, murmuring greetings, and openly admiring my jacket and headwrap combo.
“Did you get that in Africa?” asked Carol, one of the Marketing Execs, smiling broadly.
“No, Brixton Market”, I replied trying not to laugh as Carol’s face fell slightly
“But it is from Africa, though isn’t it?”
“Well the print design is, but I think this was actually made in Europe”.
“I thought so, I have something similar that I bought in Kenya. But mine’s an orange sarong” Carol replied with an air of satisfaction. “So colourful! So…fun! But then you’re always are creative with how you dress”
“Right,” I replied. I really wasn’t sure if that was meant to be a compliment or not. It difficult to tell with Carol, who unlike Sadie, could offend without appearing to be deliberate about it. At least she didn’t say “you people”, as she did once before.

“Ok right, now we’ve settled on Shelley’s sartorial elegance…” Sadie said pausing to let the sarcasm of her words fully land. “Can we begin? I have a conference call at 11. And where are Susie and Leo?”, she continued, impatience spreading across her immaculately made-up face. I wondered fleetingly how long it took her to do her make up each morning. Though I’d be willing to bet that she’d swear down that she woke up like that if ever asked.

“Er yes, sorry. Um, I don’t know…” Martin apologised looking behind him, just as Susie, the Digital Marketing manager rushed in, with Leo the Marketing Co-ordinator, and de facto team assistant close behind her. They both looked guilty and Susie was blushing furiously, while surreptitiously smoothing down her hair. Seriously? They really couldn’t be more obvious.

“Sorry Sadie” she said as they took their seats across from me, next to each other. Leo shifted his chair closer to Susie trying and failing to look casual. Susie looked over to me in an effort to pretend she was really OK with Leo practically sitting on her.

“Cool headscarf and your jacket…You look really beautiful. You always do.” she said exclaimed breathlessly. At the head of the table Sadie audibly sighed in irritation, she looked like she was ready to bang the table with her fist.
“If you’ve quite finished. Martin, web stats.” she barked. Martin jumped slightly and began waffling some figures that really only made sense to him.
“Thanks” I mouthed to Susie, who smiled back in response. I leaned back into my seat mentally congratulating myself on my handling of this latest episode of Microagression Tuesday. Only Wednesday, Thursday and Friday to go, and a two-day amnesty on Saturday and Sunday, though God only knew what added traumas the weekend might throw up. 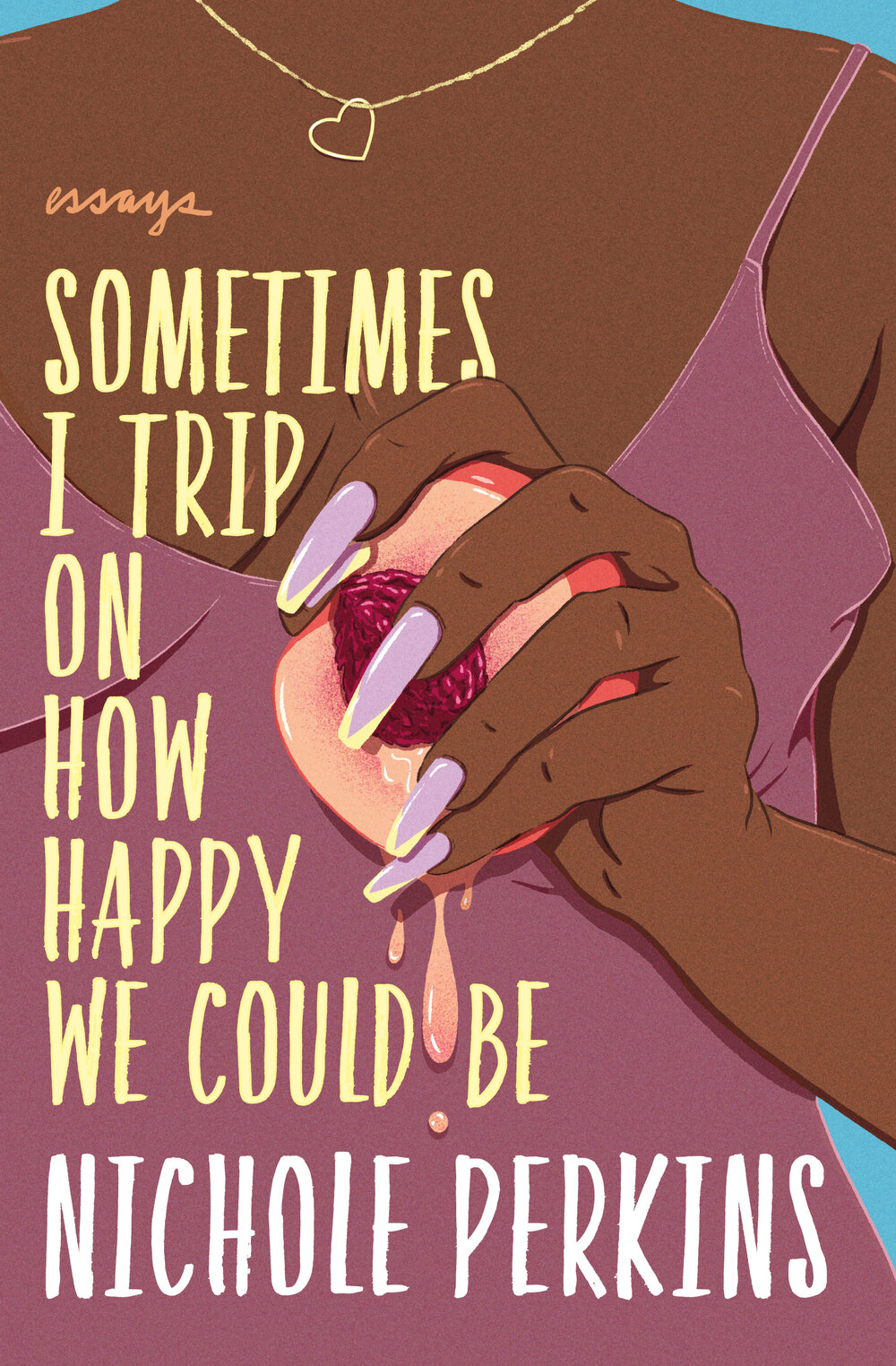